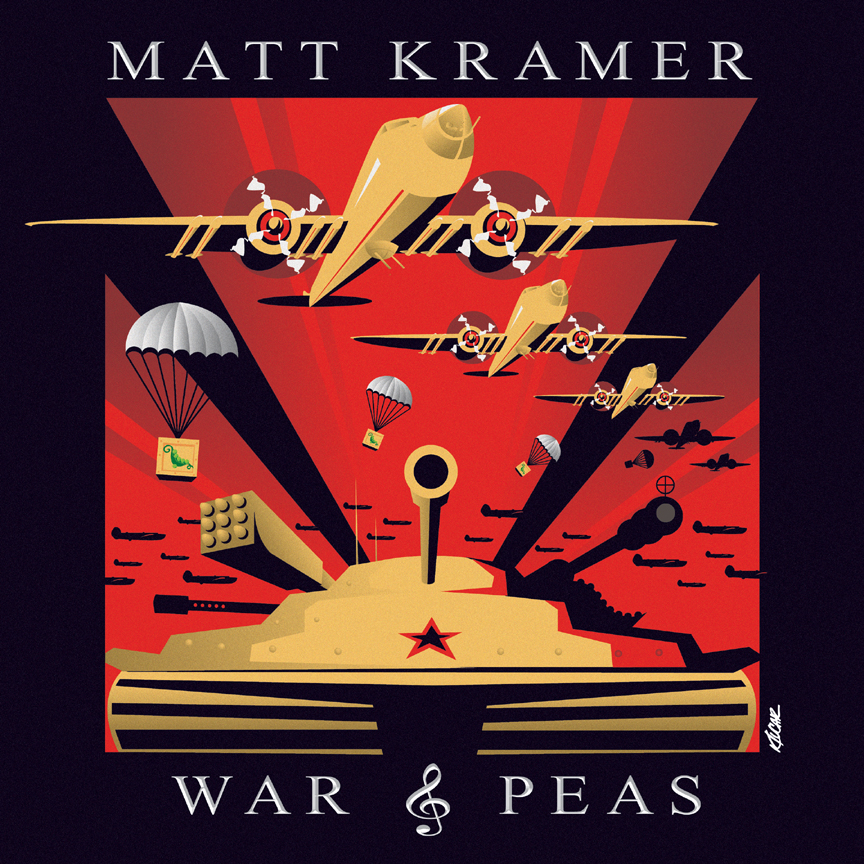 “Matt Kramer” 2002 self produced solo debut “War & peas” features a collection of songs with diversity ranging from edgy to earthy. This critically acclaimed full length album is the perfect addition to any music collection. 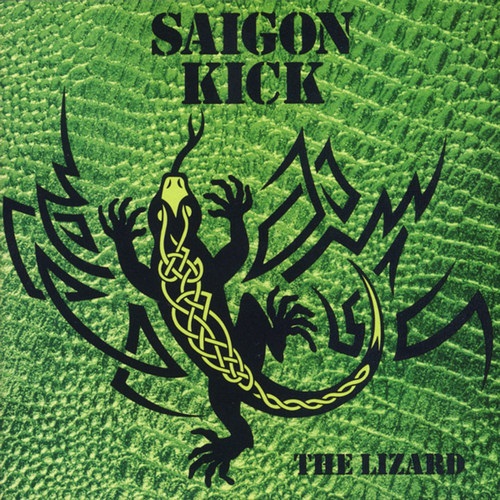 “Saigon Kick” 1992 sophmore release “The Lizard” broke the band from an underground favorite to producing a #12 Pop Billboard hit, a #1 MTV video with the hit song  “Love is on the Way”, and earning the band a certified Gold status award.  Rolling stone magazine rated “The Lizard” as one of the “Top 50 Hair Metal albums of all time”.