Covid 19 changed a lot for most of us. Going into 2020 the plan was to record an old time classic country album to feature my baritone range. If you know my voice from past recordings, it might come as a surprise that I am truly a baritone that expanded my range to sing Rock n Roll.

Now hoping to do this project on 2021, I decided to do some free quarantine sessions to give everyone a taste of what you might hear. Social media response has been overwhelmingly positive Hope you enjoy just as much, Enjoy!

Is known best for being a rock n roll frontman who was ahead of his time in a period where there was more hairspray than art and style in Rock n Roll. With only 3 full length albums released total over his 30+ Year career. Two of those albums are considered classic rock releases, and one of (The Lizard) Was featured in Rolling Stone Magazine’s Top 50 Hair Metal Albums of all time.

Matt’s performance style has always come with an edge to it. “I’m somewhere between a rock star and Evil Knievel” he says grinning as he recaps a two story stage dive at the legendary Limelight in NYC.

That style and talent has carried Matt to this current crest in his career, where he has brought forth his first release since leaving the alternative rockers Saigon Kick. War and Peas, Matt’s self-produced solo debut is a work any artist would be proud of, having engineered and recorded the tracks himself in a studio he built in Miami.

“I literally slept in the studio with this record every night,” explains Kramer as he recounts the making of War and Peas, “even in New York! I slept next to it there too!” he says, referring to the time spent mixing the record at Skyline Studios, a New York City studio owned Jonathan Mover, the world renowned drummer (Satriani, Oleander, Fuel) who played on the record.

Musically, War and Peas speaks to Matt’s early influences like Mott The Hoople, Bowie’s Ziggy Stardust era and a touch of Sisters of Mercy thrown in for vibe. Lyrically, the content touches on everything from the obvious state of the world on “Goodbye To All Tomorrows” and “If God Could Hear Me Now”, to the serious, raunchy, sex-rock stomper “Soul Star”.

This album marks a return to music for the sake of making music for Matt Kramer, for the sheer integrity of it. Along with the killer guitar parts and amazing bass lines, lies a beautiful viola on “Spinning Round”. Having had a dose of celebrity with Saigon Kick in the early 90s, Kramer knows what it’s like to have a Gold Record on his wall, a no. 1 video on MTV, and a single that hit number 6 on the Billboard pop charts. Having that under his belt in the early stages of his career has allowed Matt the room to go to his roots for this record, and to carry that hard-earned school of rock knowledge with him in the way the CD will be distributed. War and Peas, is released on Matt’s own label, Lascivious Recording. 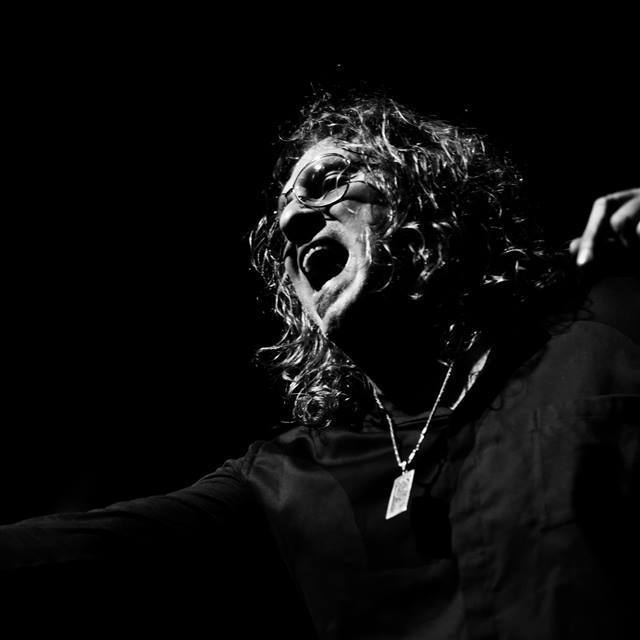